The Legend of Antioch Gold.

In centuries long gone, the Greek city of Antioch was the gate-way harbor for Roman traders and caravans travelling the Silk Road. Silk and tea from China, olive oil from Sicily, spices and herbs from the near East could be sold or traded within the walls of Antioch. It was there that the legend was born.

It was said that Antioch’s mountains flourished with a flowering herb so rare in nature’s purity and so glorious in its restorative powers that no coin, camel or Circassian slave could ever claim ownership.

The city rulers wisely decreed that the purity of their flowering buds merited payment in something equally rare and valuable. Naught but gold and silver!

So went the Legend of Antioch Gold, and the river of gold that flowed from it out into the world, thereby influencing commerce and ideas in likewise ever-expanding concentric circles. Pure gold itself shaped, formed, and imbued with life stemming from the raw material input of a diverse ecosystem of rogue merchants, heroes, pirates, adventurers, & traders.

Today, the legend is considered pure fantasy even as rumors of a new Antioch Gold begin to spread throughout the lands of Oregon. This is a formal invitation to all rogue connoisseurs to beckon our call.

Antioch Gold is a 100% family-owned farm owned by Dad and in the hands of two brothers, Chase the pragmatist & Trent the idealist. They fell in love with growing herbs aquaponically ten years ago in what now feels like a previous life.

Chase & Trent are as different to each other as silver is to gold but they’re family- two brothers that share a singular concern that threatens our native Oregon and entire Planet Earth- the future of Mother Nature.

The planet Earth is a living organism that no science in the world can rationalize, but which must maintain homeostasis just like any other living entity. Planet Earth is NOT just a ‘dead rock’. Everything that flies and crawls is dependent upon Her, & we will all hopelessly perish if the planet that feeds us actually dies.

The solution to the problem is to raise public awareness that climate change and fire season is a direct result of forest & river mismanagement. The causes of climate change are myriad, but Antioch Gold seeks to fight climate change by saving Oregon’s primeval, old-growth forests, specifically the redwoods and Giant Sequoia. Save the redwoods!

Antioch Gold. Saving the world one bud at a time. The gold we seek is not earthly treasure but rather a very rare, almost unattainable, state of unadulterated Quality. 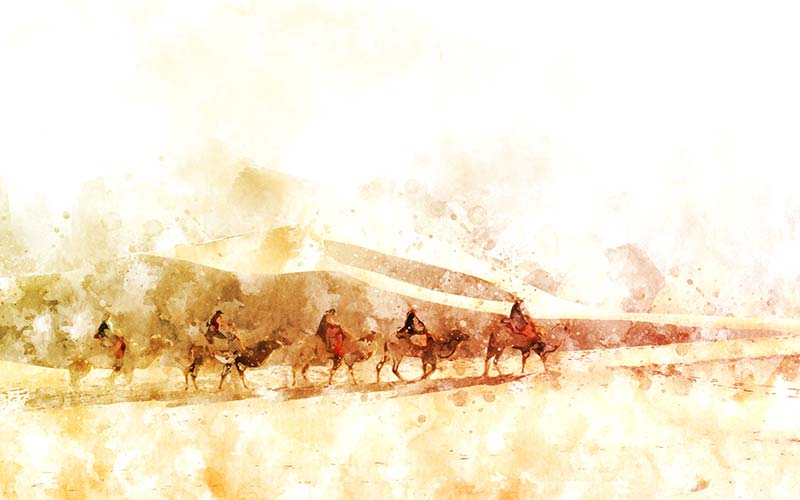 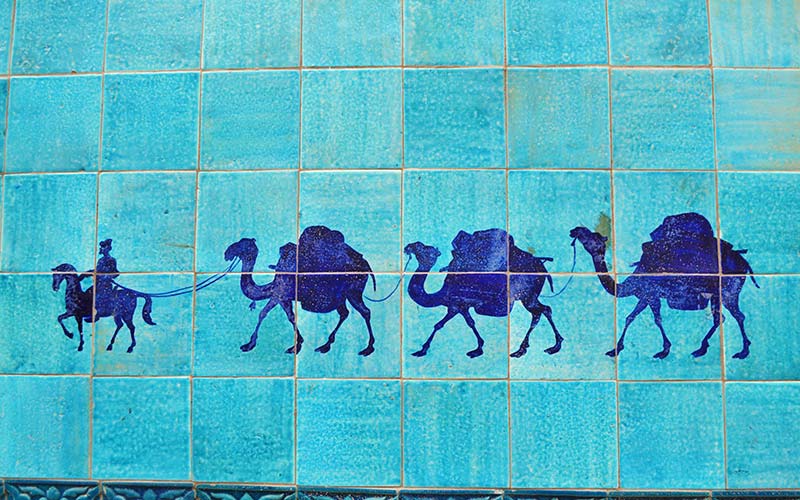